A Falcon Heavy rocket successfully sent a car into an interplanetary orbit, with its farthest distance being around Mars's orbit.

It was delayed a bit because of high-altitude winds, and it was launched on 3:45 EST, just 15 minutes before the end of the day's launch opportunity.

The two side cores of its first stage successfully made it back, but the third one crashed into the ocean near its intended destination: a SpaceX landing-pad drone ship.

The Symbolism of Elon Musk Sending a Car Into Space - The Atlantic: a cherry-red Tesla Motors convertible with a spacesuited dummy in its driver's seat.

Here's how the SpaceX Falcon Heavy rocket stacks up to its competition,

The currently-active rocket with the greatest lift capability is the Delta Heavy at 28 metric tons to low Earth orbit. The Falcon Heavy can do 64 mt to LEO, the Saturn V could do 140 mt to LEO, and the upcoming Space Launch System will initially do 70 mt to LEO.

SpaceX is currently working on a Falcon Heavy successor, the

There is no such thing as "politically correct." It's code for liberalism. The whole idea of "political correctness" was a brief academic flash-in-the-pan in the early 1990's, but has been a good conservative bugaboo ever since.
Top

Really, it should have been a Corvette.

[quote=""Jobar""]Really, it should have been a Corvette.

[/quote]
Why not the first horseless carriage ever? 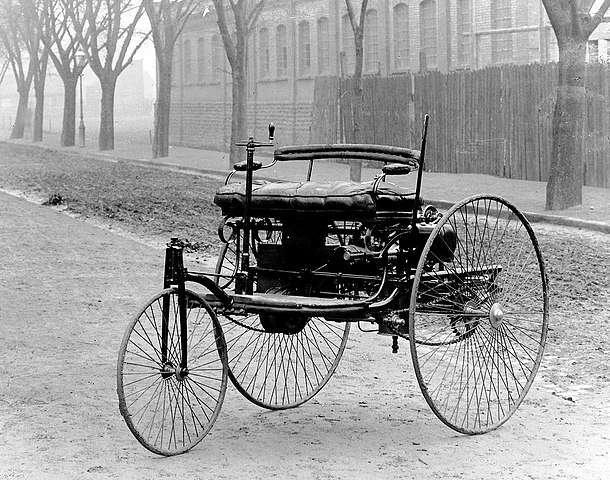 It symbolises our technological progress better than a Tesla and most certainly much more than a pimped 1959 vintage chevy.
Top

Apparently the Flat Earth Society is saying it was faked.

[quote=""MattShizzle""]Apparently the Flat Earth Society is saying it was faked.

[/quote]
You need not be a flat-earther to know it is faked. The rumbling sound of the spacecraft in a vacuum is a dead giveaway, and so is the music blaring away.

[quote=""Aupmanyav""]Will the Tesla land on Mars?[/quote]Musk reckons there's a very slight chance of it. If it does, it will certainly not be in a drivable condition.
Top

[quote=""Aupmanyav""]Will the Tesla land on Mars?[/quote]
Not anytime soon, and if it does, it will likely be a crash landing.
Top
Post Reply
10 posts • Page 1 of 1

Return to “Life, the Universe, & Everything”